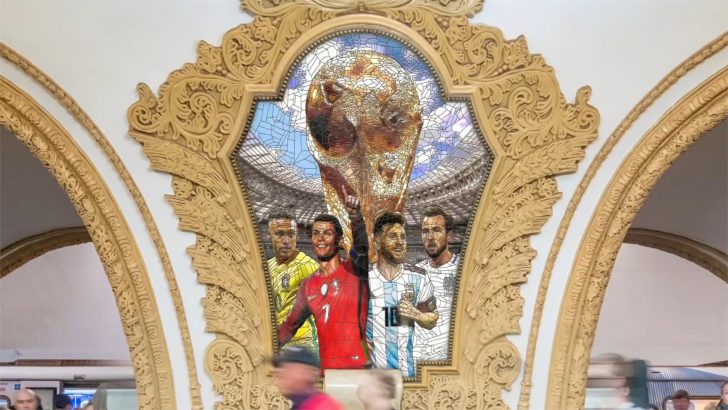 The match, which will be shown live on the BBC, takes place at Mordovia Arena in Saransk, Russia.

Los Incas reached this stage after finishing fifth in the CONMEBOL qualification group behind Brazil, Uruguay, Argentina and Colombia.

They then overcame New Zealand 2-0 in a two-legged inter-confederation play-off to qualify for their fifth World Cup finals – and first since the 1982 tournament in Spain.

The Danes finished second in qualifying behind Poland, and defeated the Republic of Ireland in their play-off match.

A 0-0 draw in Copenhagen was followed by a sensational 5-1 victory in Dublin, with Tottenham Hotspur midfielder Christian Eriksen scoring a hat-trick to lead Denmark to what is also their fifth finals.

Gary Lineker will be live on BBC One and BBC One HD from 4.30pm. Match commentary comes from Simon Brotherton and Kevin Kilbane.