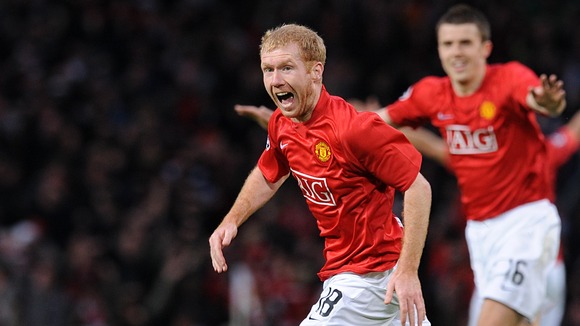 Paul Scholes has joined ITV and BT Sport as a football pundit.

The former Manchester United and England midfielder will take up the roles for the up and coming season.

Grant Best, Senior Channel Executive Producer, BT Sport, said: “Paul has proved himself to be a forthright and astute pundit since he hung up his boots.

“His recent opinions have been every bit as tenacious as his tackling on the pitch. It is fantastic that we have been able to sign up a legend like Paul to offer a unique insight, based on a record of consistent success at the highest level of the game.”

Niall Sloane, ITV Director of Sport, said: “Having won the competition twice with Manchester United and played a key role in their European campaigns from the 1990s until his retirement in 2013, Paul brings his phenomenal expertise and insight to our team and we’re all looking forward to working with him this season.”