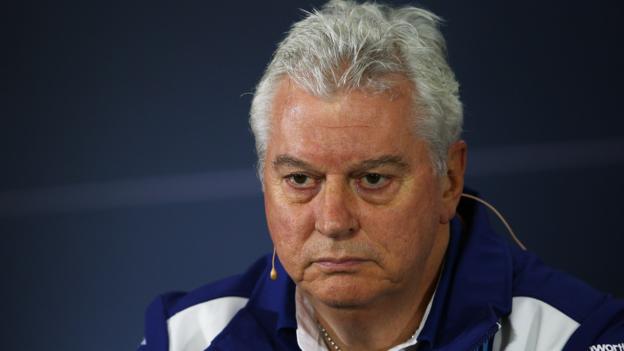 He has won four world drivers’ titles with Michael Schumacher and Fernando Alonso, and three constructors’ titles throughout four decades working at the top of the sport.

“Pat will make a brilliant addition to our team, bringing a wealth of experience to Sky Sports F1,” said Martin Turner, Sky Sports Head of F1.

“His knowledge, expertise and passion will add another dimension to our analysis and enhance the viewing experience for fans as they seek to understand the new cars and regulations. In this era of Formula 1 there is no-one better to explain it.”

Pat Symonds commented: “I have always been impressed with the quality and innovation of Sky’s F1® coverage. It feels like a really exciting time to join the team ahead of such an unpredictable season and with all races being shown in UHD, it will be even more visually dramatic at every turn.”

Sky Sports F1 will show all 20 races of the 2017 FIA Formula One World Championship™ with ten races exclusively live including the opening two from Australia and China, and two of the final three races. Channel 4 will broadcast ten races live including the British Grand Prix on July 16th.