The Channel 4 presenting team for the Paralympic Games will be a ground-breaking line-up featuring top sports broadcasters, former Paralympians and new disabled talent.

Half of the presenters and reporters covering the Games for Channel 4 will be disabled. Eight of the on-air team have come through Channel 4’s nationwide talent search carried out in 2010 to find the best new disabled presenters.

The reporting team will also include renowned broadcasters such as Sonja McLaughlan, Ned Boulting and Adam Darke. 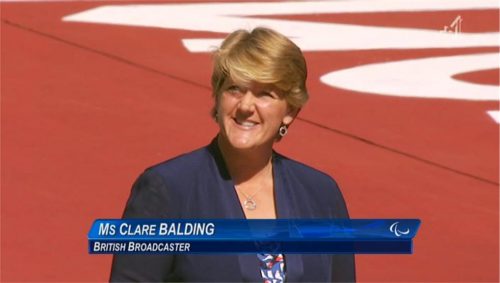 This was the moment when broadcaster Clare Balding was greeted with huge cheers from the 80,000 strong in the Olympic Stadium this afternoon. Clare was handing out the flowers in the Women’s Javelin Throw (F37/38) discipline, where Brazil’s Shirlene Coelho… 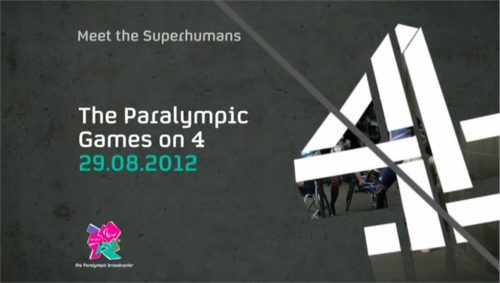 After years of working and waiting, countless months of heady anticipation, weeks of building excitement, the Paralympics have finally arrived. For 12 days, viewers will witness unfettered sporting brilliance, courage, talent, triumph and tragedy, as dreams are made and broken… 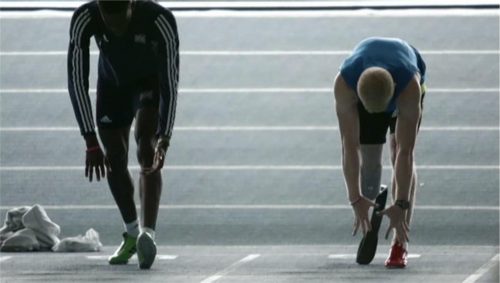 Channel 4 have launched three extra video feeds for the Paralympic games. C4 Paralympics Extra will give viewers up to three extra streams of action from the London 2012 Paralympic Games. It is available on Sky, Freesat, VirginMedia, Freeview HD…