This fourth round replay takes place at the Kassam Stadium, as the teams contest the right to face West Bromwich Albion at The Hawthorns in the next round.

The match at St James’ Park ended 0-0, with Newcastle forward Joelinton having two goals disallowed for offside, and League One Oxford will now feel they have an excellent chance of producing an upset against their Premier League opponents.

Match coverage begins at 8.00pm on BBC One and BBC One HD with live streaming via the BBC iPlayer.

BT Sport will also air a FA Cup fourth round replay as Southampton travel to Tottenham on Wednesday night. 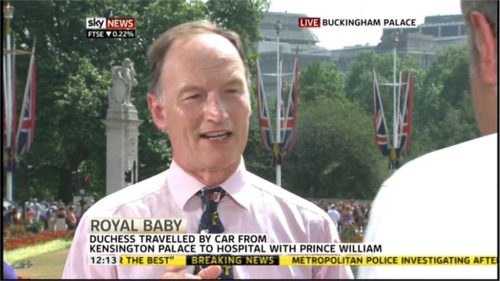 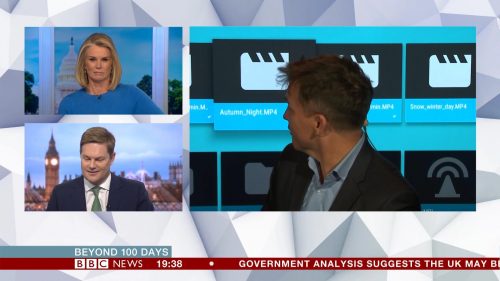