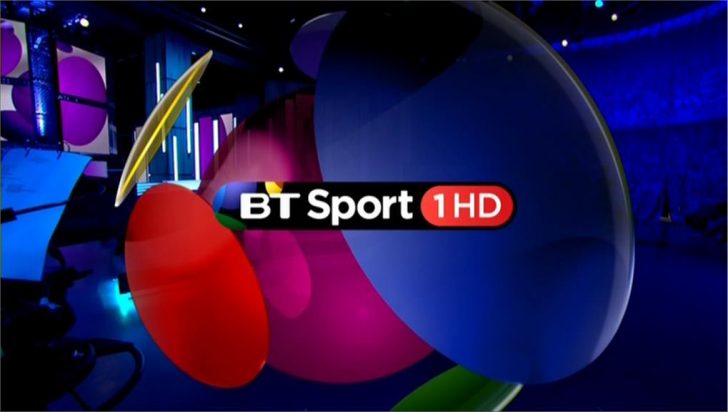 More than a million households have signed up to BT Sport in just three months from 10th May – 10th August 2013.

“We are thrilled with the initial interest shown in BT Sport and the viewing figures to date,” said John Petter, BT Consumer managing director.

“To have a million households onboard before the Barclays Premier League has even begun is terrific. We said we would return sport to grass roots fans and they are cheering in large numbers.”

BT Sport will show 38 exclusively live football matches from the Barclays Premier League, including 18 of the ‘top picks’, for each of the next three seasons. The channels will also show live FA Cup with Budweiser matches for the next five seasons.

John added: “We always said that BT Sport would help us retain and attract broadband customers and that is proving to be the case. We are rewarding our customers for their loyalty and the strategy is working.

“These are early days but we plan to make the most of this initial surge in demand as fans get excited about the football season ahead. Huge numbers of customers are signing up every day, which is testament to how fresh, vibrant and exciting the channels are. The market needed a new entrant to shake things up and that is precisely what we are doing.

“It is clear that many customers want BT Sport as well as Sky Sports. The good news for those customers is that they can do exactly that, and save a lot of money by taking our broadband and getting BT Sport for free.”

Rugby and tennis will also feature prominently with BT Sport showing up to 69 live rugby union games a season from the Aviva Premiership as well as up to 800 hours of live women’s tennis.