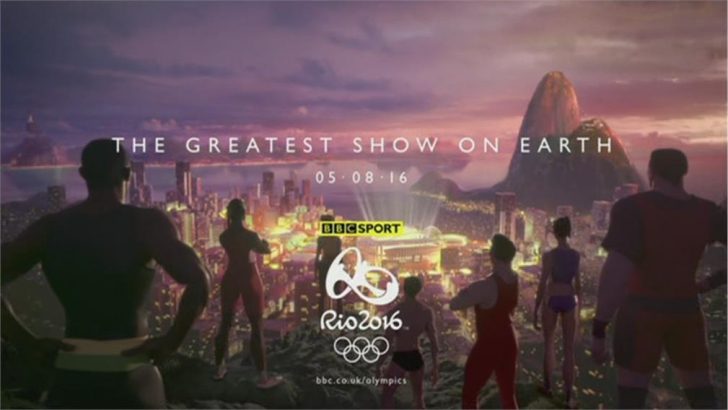 The 2016 Summer Olympics, held in Rio de Janeiro, Brazil, get underway tonight with the opening ceremony. The games will formally run from 5 August to 21 August 2016.

Clare Balding will front the BBC’s coverage of the opening ceremony live from the Maracana in Rio, Brazil.

Hazel Irvine and Andrew Cotter provide commentary as thousands of competitors enter the arena for the first time and the Games are officially declared open, taking over where London left off in 2012.

Defending Olympic men’s tennis champion Andy Murray will be Great Britain’s flag bearer as an estimated three billion people will watch the ceremony, which has taken five years to produce and includes 300 dancers, 5,000 volunteers and 12,000 costumes.

A spectacle of colour, glamour and pageantry is expected as South America celebrates hosting the Olympics for the first time, with a ceremony devised and directed by Fernando Meirelles, Andrucha Waddington and Daniela Thomas, marking Brazil’s diverse culture and past.

The event will be replayed on BBC Two from 9.15am on Saturday morning.