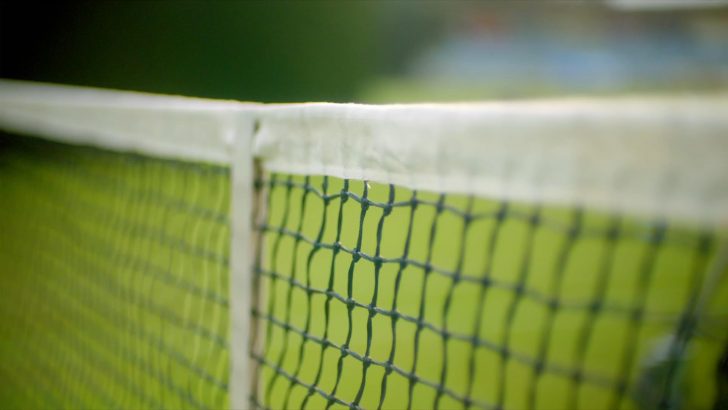 The BBC will broadcast live coverage of the Wimbledon 2018 men’s singles final at the All England Club this afternoon, as Novak Djokovic faces Kevin Anderson.

He must now dust himself off to face another of the games all-time greats if he is to win his maiden Grand Slam.

The BBC’s coverage starts on BBC One and BBC One HD from 1pm, before switching to BBC Two and BBC Two HD at 2.55pm to make way for the World Cup 2018 final on BBC One.

The match is schedule to start around 2pm.

Wimbledon 2018 will also be streamed live via the BBC iPlayer.

The 2021 Wimbledon Championships will take place at the All England Lawn Tennis Club in London from Monday 28 June 2021 to Sunday 11 July 2021. The two week tournament will be shown live on the BBC, where Novak Djokovic…