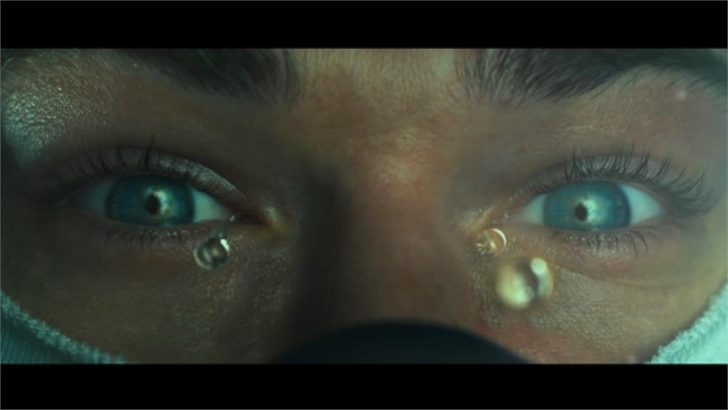 The 2016 Formula 1 world champion Nico Rosberg is to join Sky Sports F1 again for key races throughout the 2018 season.

Rosberg will offer Sky Sports F1 viewers a unique perspective on the coming season, just as he did last year, beginning with the opening race this weekend in Melbourne.

“I’m really excited to be joining the Sky Sports F1 team for the 2018 season,” said Rosberg.

“2018 should be a fascinating battle, and hopefully I can offer fans a bit of an insight into the teams, the personalities and everything it takes to be an F1 driver. I can’t wait to get started.”

Sky Sports F1 will broadcast all 21 races of the 2018 season, while Channel 4 will air ten in this final year of free-to-air Formula One in the UK.

From next year, Sky Sports F1 becomes the exclusive home of Formula One in the UK.

The 2018 season kicks-off this weekend (23-25th March) at Albert Park in Melbourne, Australia.