NFL Thursday Night Football to stream on Amazon Prime in 2017

The NFL announced today it has reached an agreement with Amazon Prime to deliver live digital stream of Thursday Night Football during the 2017 NFL season.

“We are continually looking for ways to deliver our games to fans wherever they watch, whether on television or on digital platforms and we are thrilled to bring Thursday Night Football to Amazon”, said Brian Rolapp, Chief Media and Business Officer for the NFL.

“As has been the case with all our streaming initiatives, we look forward to continuing to innovate with our partners as we learn the best ways to serve our fans both this season and into the future.”

The Thursday Night Football schedule will be released later this month. The 2017 season starts on September 7th, 2017. 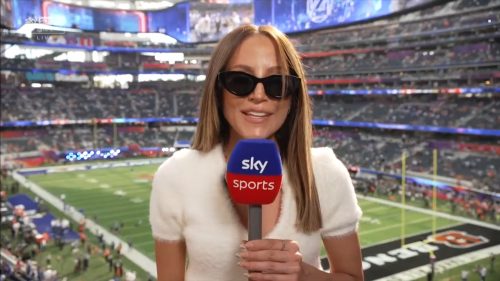