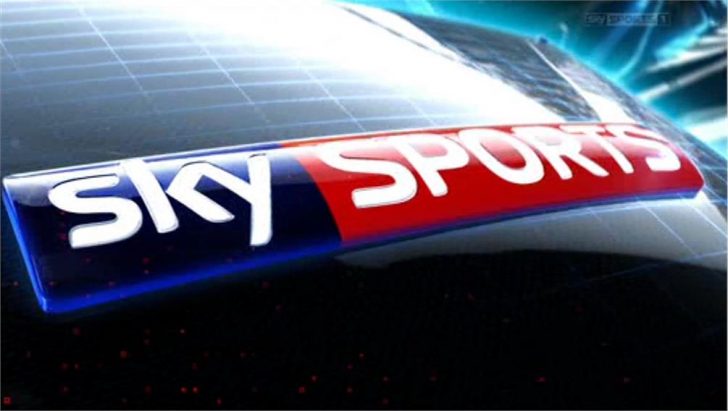 Sky Sports will broadcast four games from the National Football League this weekend as the Divisional round takes place.

Seattle, who beat Detroit, 26-6, in the Wild Card game, has won two straight against the Falcons, including a 26-24 victory in Week 6.

Atlanta’s Julio Jones ranks second in the NFL with 1,409 receiving yards, and Matt Ryan has thrown for 4,944 yards this season.

The match will be shown live on Fox in the States and on Sky Sports 2 in the UK from 9.35pm GMT. Gene Steratore will referee the match.

The second match on Saturday evening comes from the AFC as Tom Brady’s New England Patriots host Houston Texans at the Gillette Stadium in Foxborough, Massachusetts.

New England has won five straight against the Texans, including a 27-0 victory in Week 3.

The match will be shown live on CBS in the States and on Sky Sports 2 in the UK from 1am GMT (Sun morn). Pete Morelli will referee the match.

The third divisional game of the weekend comes on Sunday evening as Pittsburgh Steelers travel to Kansas City Chiefs at Arrowhead Stadium.

Pittsburgh has won four of the past five meetings with the Chiefs, including a 43-14 victory in Week 4, when Ben Roethlisberger threw five touchdowns, and Le’Veon Bell rushed for 144 yards.

The final game of the weekend comes from the AT&T Staium in Arlington, Texas, as the NFC East champions Dallas Cowboys host the NFC North champions Green Bay Packers.

Green Bay, which has won five of the last six meetings with the Cowboys, defeated the Giants, 38-13, in the Wild Card game.

Dallas won the last encounter with the Packers, 30-16, as Dak Prescott threw three TDs and Ezekiel Elliott ran for 157 yards.

The match will be shown live on Fox in the States and on Sky Sports 2 in the UK from 9.40pm GMT. Tony Corrente will referee the match.