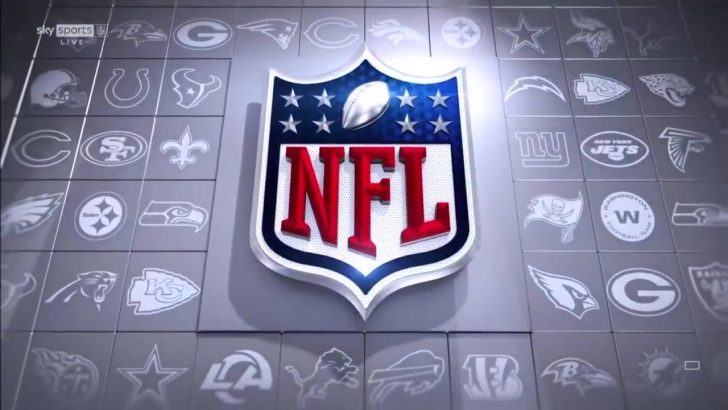 The Cincinnati Bengals host Jacksonville Jaguars this evening as week 4 of the NFL season gets underway.

Sky Sports will broadcast a total of five matches this week including the Monday Night Football, which will also air on Channel 5.

The Brown travel to Viking from 6.00pm in the first of Sunday’s two games. The Rams host Cardinals from 9.05pm.