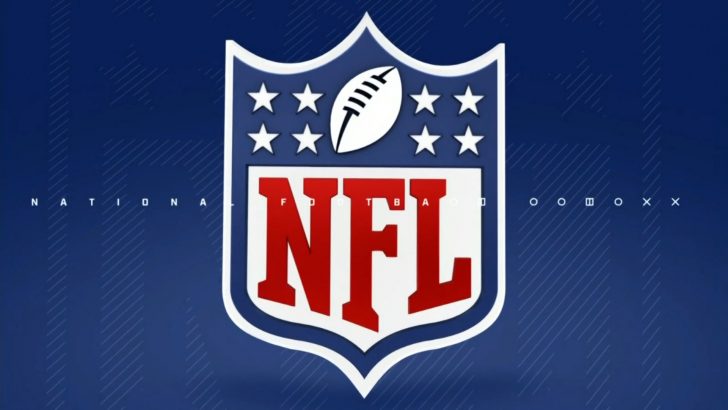 Week 13 of the 2021 National Football League gets underway this evening as Saints host Cowboys on the Thursday Night Football.

This will be the first of five games to air live on Sky Sports this week.

The action continues on Sunday evening with Chargers @ Bengals from 6.00pm, and Ravens travel to Steelers at 9.25pm.

NBC’s Sunday Night Football comes from Missouri as the Chiefs host Broncos at 1.20am.

The final game of the week sees Patriots at the Bills on the Monday Night Football from 1.15am on Sky Sports and 1.00am on Channel 5.