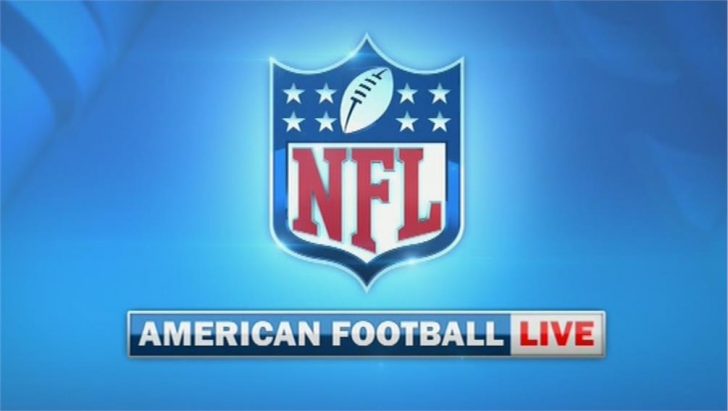 The match will be produced by NBC’s Sunday Night Football crew and be broadcast live on NBC and Sky Sports.

Sky will broadcast a total of 103 games this season, including two from the International Series and Super Bowl 52.

The BBC will also air NFL action throughout the 2017 season, including Super Bowl 52.

Two games from the International Series will be shown exclusively live on the BBC as New Orleans Saints go against the Miami Dolphins at Wembley on 1 October and the Minnesota Vikings host the Cleveland Browns at Twickenham on 29 October.

In addition to the matches at Wembley and Twickenham, the BBC will also air highlights of the Baltimore Ravens against the Jacksonville Jaguars at Wembley on 24 September and the Arizona Cardinals against the Los Angeles Rams at Twickenham on 22 October. Both of these matches will be shown live on Sky Sports.

The NFL Show will run throughout the season on BBC One, either on Friday or Saturday nights, with NFL This Week rounding up all the action on Tuesdays on BBC Two, beginning on 12 September.