Week five of the 2016 National Football League season gets underway this evening with the Thursday Night Football at Levi’s Stadium.

This NFC West clash sees the San Francisco 49ers host Arizona Cardinals and is the first of five matches to be shown on Sky Sports this week.

Arizona has won three of the last four meetings with the 49ers, including a 19-13 victory at Levi’s Stadium last season, when quarterback Carson Palmer ran eight yards for a touchdown late in the fourth quarter to lead the victorious Cardinals.

Coverage starts at 1am BST on Sky Sports 1 / 8.30pm EDT on CBS, NFL Network. The match will also be streamed live on Twitter.

On Sunday, the Minnesota Vikings host Houston Texans at 6pm on Sky Sports 2, then at 9.05pm, the Denver Broncos host Atlanta Falcons at Sports Authority Field at Mile High.

The New York Giants travel to Lambeau Field to face the Green Bay Packers on the Sunday Night Football (1.30am)

The final game of the week comes on the Monday Night Football where Carolina Panthers host Tampa Bay Buccaneers in a NFC South clash (1.15am). 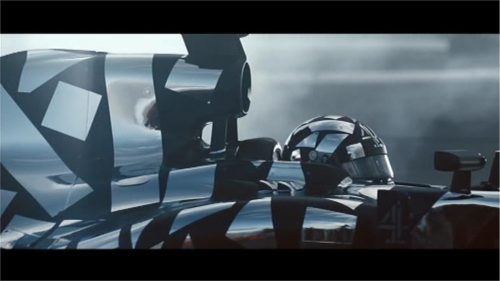 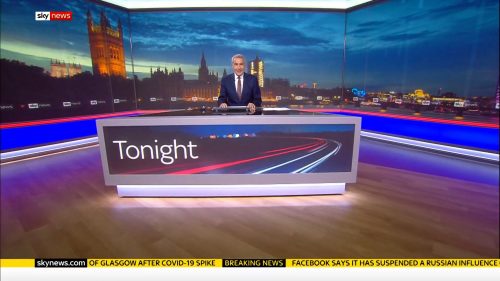