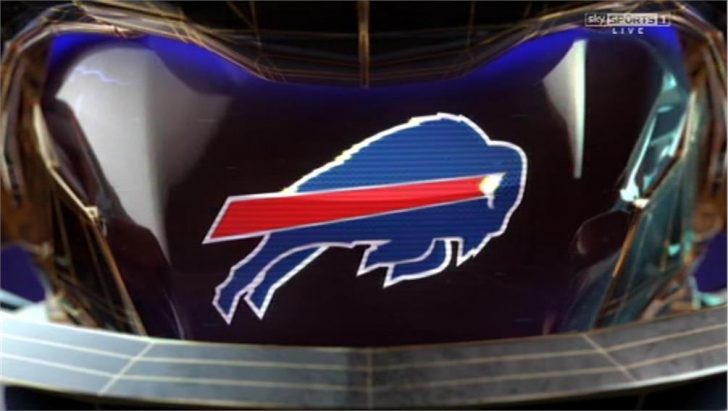 Week nine of the 2017 National Football League season gets underway today with an AFC East clash at MetLife Stadium.

Tyrod Taylor threw two TDs and LeSean McCoy rushed for 110 yards, while New York, 3 -5, has lost three-straight after falling to Atlanta, 25-20, in week 8.

The Thursday Night Football will be shown live on Sky Sports Action (12.30am GMT) in the UK and on the NFL Network (8.30pm EDT). The game will also be shown in New York on CBS 2.

This is the first of five games Sky Sports will air this weekend with Broncos @ Eagles (6pm) and Cowboys travel to Chiefs (9.25pm) on the Sunday double header.

The Dolphins host Raiders on the Sunday Night Football (1.30am), while the Lions travel to Packers (1.30am) on Monday night for the final games of the weekend.