Week two of the 2016 National Football League season gets underway this evening with the Thursday Night Football in New York.

The contest, between the Buffalo Bills and New York Jets, takes place at New Era Field and will be shown on Sky Sports 1 in the UK and on CBS in the States.

The home side will be looking to improve upon their 8-8 record from 2015, which left them in third place in the AFC East standings and without a place in the play-offs.

The Jets also failed to qualify for last year’s post-season, but improved upon their 4-12 record from 2014 to finish with 10 wins and six losses.

Coverage starts at 1.25am BST (Fri morning) on Sky Sports 1 and at 8.25pm EDT on CBS. The match will also be streamed live on Twitter and the NFL Network

Commentary comes from Jim Nantz and Phil Simms with Tracy Wolfson on the touchline. Match referee is Ed Hochuli.

As for Sunday’s double header, Sky Sports has picked the Bengals at Steelers (6.00pm) and the NFC West clash between Seahawks and Rams (9.05pm). 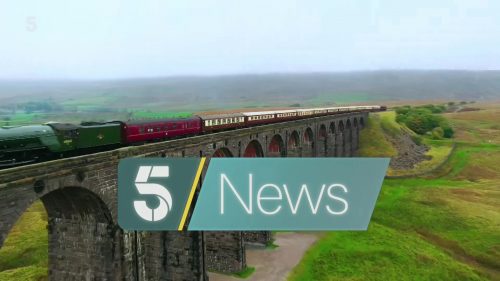 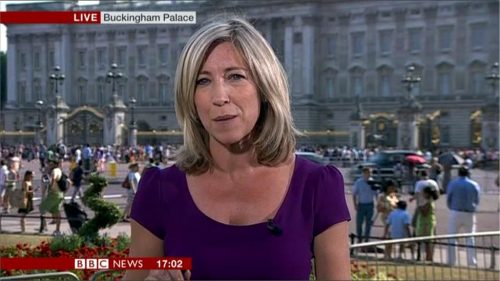