Sky Sports will broadcast the clash between Manchester United and West Ham United this evening.

This quarter-final match in the English Football League Cup comes from Old Trafford.

This is the second time these sides have met in the space of four days, following the 1-1 Premier League encounter that took place on this ground on Sunday.

United manager Jose Mourinho has a good record in this competition, having won the trophy three times with Chelsea, so he will be keen to progress with his new club.

Manchester United and West Ham last met in the League Cup in 2010/11, where the Hammers won 4-0 in the quarter-final. It remains their largest win over a Premier League side in the competition.

Highlights will be shown on Channel 5 from 10.30pm tonight. The semi-final draw will take place after tonight’s match. 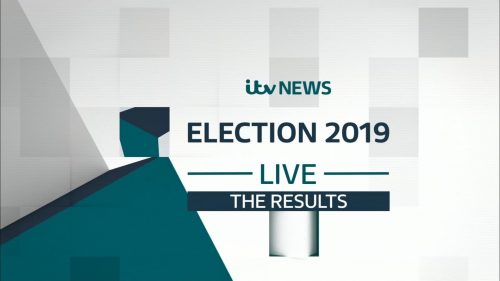 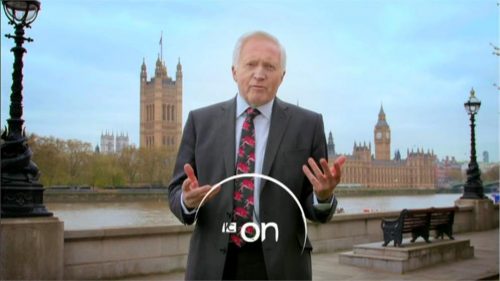