Manchester City host Celtic in a Group C clash of the UEFA Champions League this evening.

Already eliminated, Celtic chase their first away win against an English side since 2003. City, however, are looking to maintain their 100% home record in this season’s UEFA Champions League.

City have already qualified for the round of 16 as group runners-up after their 1-1 draw at Mönchengladbach on 23 November. On the same night, Celtic’s place at the foot of Group C was cemented by a 2-0 home defeat by FC Barcelona.

Prior to the clubs’ 3-3 draw in Glasgow on matchday two, they had only previously met in friendly matches. City beat Celtic 2-1 in Manchester in August 2009, and the sides had drawn 1-1 in a July 2008 at Celtic Park.

Coverage starts at 7.00pm on BT Sport 3 with live streaming on BTSport.com and via the BT Sport App. Kick-off 7.45pm. 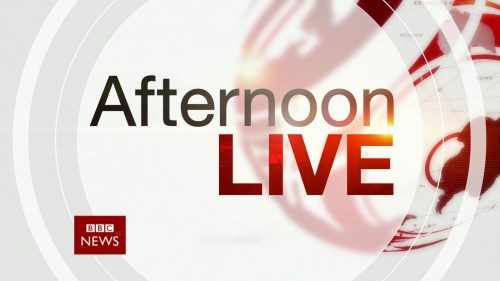 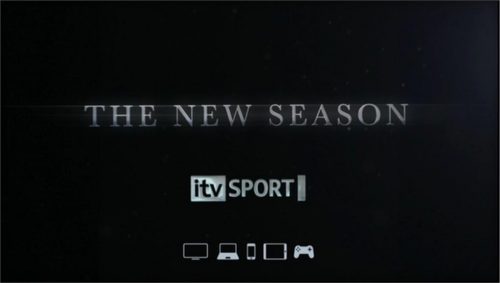