City will look to make amends for their humbling 4-0 defeat at Barcelona when the teams met earlier this season.

Barcelona made it an unhappy return to the Camp Nou for Josep Guardiola on 19 October with Lionel Messi scoring a hat-trick and Neymar adding a fourth goal on an evening when Claudio Bravo and Jérémy Mathieu were sent off.

A draw will secure Barcelona’s 13th successive participation in the knockout phase.

City sit in second place in Group C with four points, their one victory to date coming at home against Mönchengladbach on matchday one.

Coverage starts at 7.00pm on BT Sport 2 and BT Sport 2 HD with live streaming on BTSport.com and via the BT Sport App. Kick-off 7.45pm

Highlights of all matchday four matches involving British sides will be shown on ITV from 10.45pm on Wednesday night. 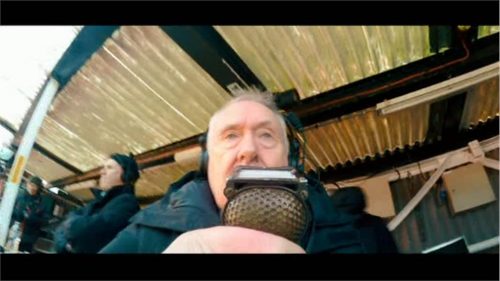 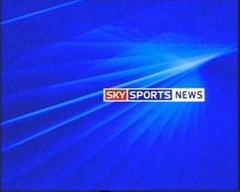