This weekend’s Barclays Premier League action gets underway this afternoon with a top of the table clash between Manchester City and Leicester City.

The match, to be broadcast live on BT Sport, comes from the Etihad Stadium, where the Foxes will extend their lead to six points with a win.

Manchester City are unbeaten in their last nine matches against Leicester in all competitions. The Foxes have failed to score in the last three league meetings.

Leicester’s last win over Manchester City was in the Premier League in 2003.

Coverage starts at 12.00pm on BT Sport 1 with live streaming on BTSport.com and via the BT Sport app. Kick-off 12.45pm

Highlights of both matches, plus six 3pm kick-offs, will be shown on BBC’s Match of the Day programme from 10.30pm tonight! 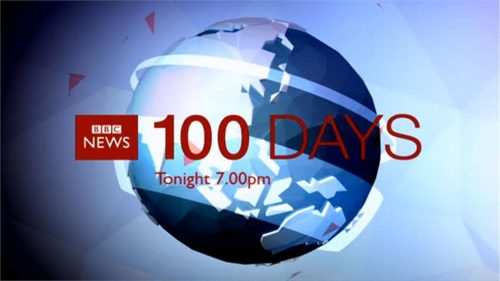 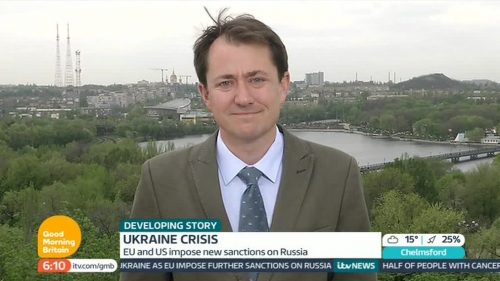