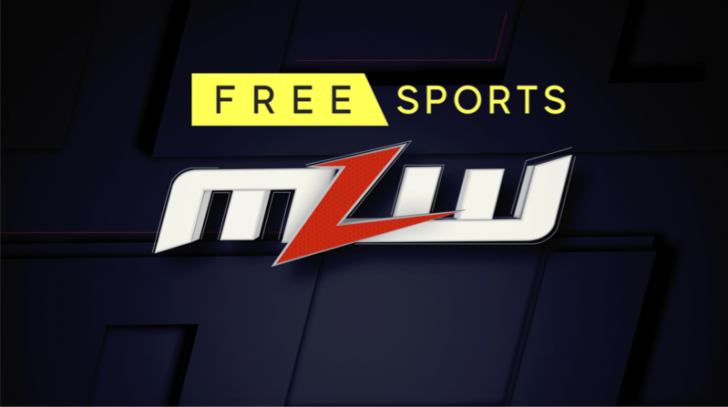 Major League Wrestling (MLW) has announced it has entered into an agreement to broadcast its flagship weekly hour-long program MLW Fusion and Special Events nationally across the UK and Ireland on FreeSports.

The partnership will commence with a 2-hour special special this Tuesday evening (9th April) featuring the 2019 Battle Riot at 10pm.

Starting from next week, FUSION will air every Monday at 10pm on FreeSports.

“This is a landmark deal for Major League Wrestling,” said MLW CEO and founder Court Bauer.

“FreeSports features some of the premier sports leagues in the world. This partnership is going to take MLW to the next level as we take the league global.”

MLW is a wrestling promotions based in Orlando, Florida. It was founded in 2002 in Philadelphia, Pennsylvania by former WWE writer Court Bauer before the promotion moved their bases to New York and later to Florida.

Richard Webb, COO of FreeSports added: “There is a huge wrestling following in the UK and we are delighted to bring Major League Wrestling, the fastest growing wrestling league to UK viewers.

“UK wrestling fans will be already familiar with the Hart Foundation, the famous wrestling family as well as Davey Boy Smith Jr.’s father, the British Bulldog who are stars in the promotion.”