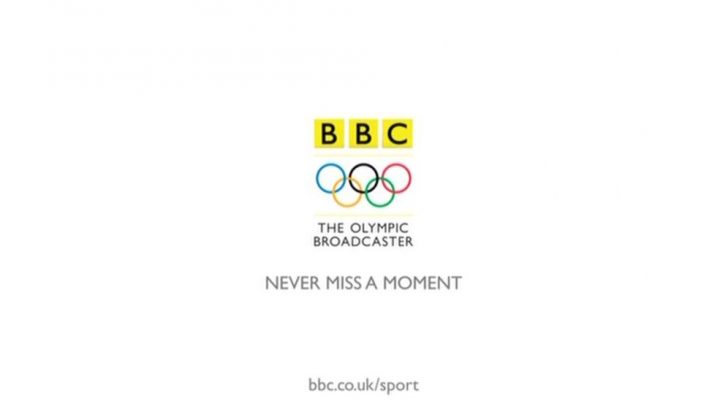 The half-hour long programme tells the stories of members of Parliament who have run not just for political office, but also for Olympic glory.

Lord Coe is the MP-turned-peer who brought the Olympics to London in 2012 – but we discover the story of a century before, when another MP-turned-peer captured the 1908 Olympics for the capital, on the first of three occasions that London has hosted the games.

And Lord Higgins shares his memories as a member of the British team the last time the Games came to London, for the ‘austerity Olympics’ of 1948. 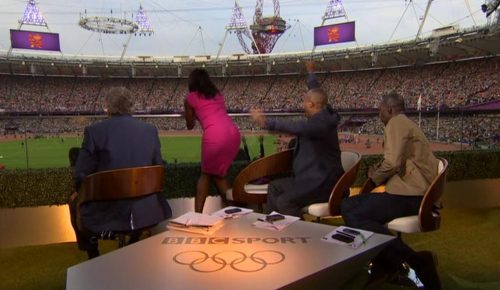 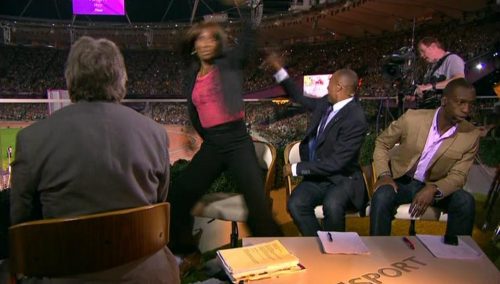 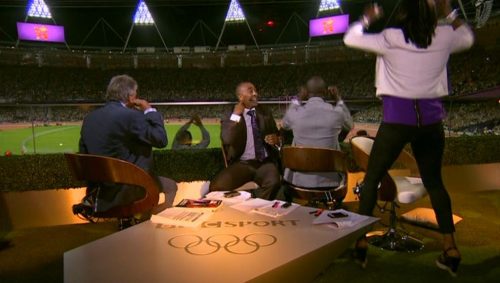