The final lineup for the 2015/16 Capital One Cup final will be confirmed this week as the semi-final second-legs take place.

Both matches – including Manchester City v Everton – will be shown live and exclusively on Sky Sports.

Tonight’s match up sees Stoke City travel to Liverpool, where the home side start with a 1-0 advantage from the first leg.

Jurgen Klopp’s Reds won 1-0 at the Britannia Stadium two weeks ago, with Jordon Ibe getting the decisive goal late in the first half.

Liverpool fans will be hoping their side reaches the final to set up a potential Merseyside derby against Everton in the final, with the Toffees leading Manchester City 2-1 in the other semi.

Everton’s visit to Manchester City takes place on Sky Sports 1 from 7pm on Wednesday evening with free-to-air highlights of both matches on Channel 5 from 11.05pm on Wednesday night 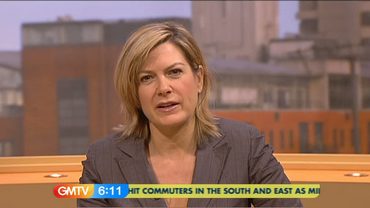 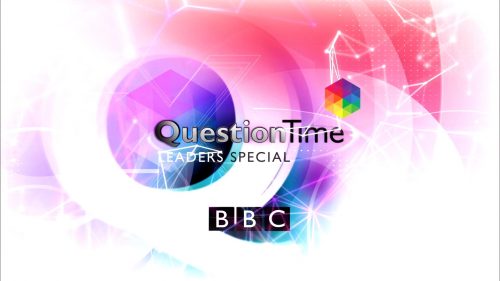