Liverpool take on Manchester City in the FA Community Shield this evening.

ITV will broadcast this traditional curtain-raiser to the top-flight campaign between the respective FA Cup and Premier League winners, held at King Power Stadium in Leicester.

The Reds came close to an historic quadruple last term, winning both domestic cups, but missing out on the Premier League to City by a point and losing to Real Madrid in the UEFA Champions League final, and these two sides are expected to set the standard once again.

The teams met three times last term, drawing both games in the league, before Liverpool prevailed 3-2 here in an FA Cup semi-final showdown.

Coverage starts at 4.15pm on ITV and ITV HD, where Mark Pougatch will be joined in the studio by Roy Keane, Ian Wright and Karen Carney.

Match commentary comes from Sam Matterface and Lee Dixon, while Gabriel Clarke reports from the sidelines. 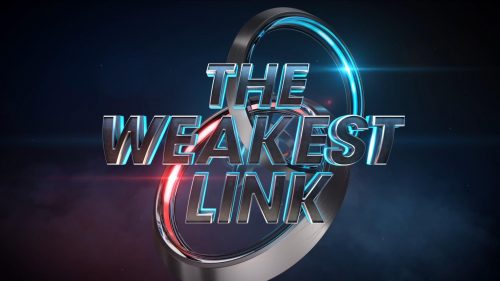 Images of Journalists on The Weakest Link 2021