The match takes place at Anfield as a mid-week round of Premier League fixtures conclude.

Liverpool secured a point in a 2-2 draw in last season’s corresponding fixture thanks to a last-gasp equaliser from Martin Skrtel.

Arsenal have only lost two of their last 17 Premier League matches against Liverpool.

Highlights of this match and the rest of the this week’s Premier League fixtures will be shown on BBC’s Match of the Day from 10.45pm this evening. 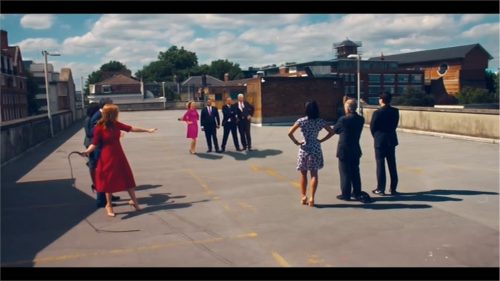 The Last Leg – Bunch of Anchors
TV Newsroom 2003-2022 - Menu • Forum • Disclaimer • Privacy Policy • Contacts - All Images and Videos are the property of their respective owners.