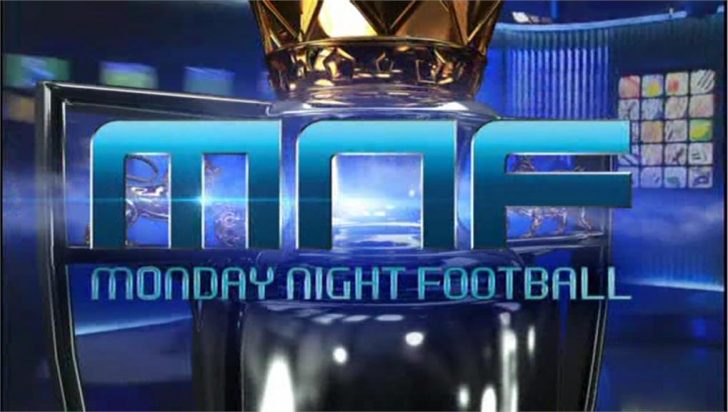 Five matches from the Premier League will be broadcast on live TV this weekend, featuring the top seven clubs as it stands.

The current leaders, Chelsea, will have to wait until Monday evneing to face West Ham United.

Manchester United, who are currently sixth in the table, will get the weekend’s action underway as they host Bournemouth on Saturday afternoon.

The match takes place at Old Trafford and will be shown live on Sky Sports 1 and Sky Sports Mix from 12.00pm.

The Reds have won all five previous meetings at Old Trafford, scoring 15 goals while conceding just once – Chris Smalling’s own goal in the closing seconds of last season.

Bournemouth’s only two wins over United in 11 attempts came in the 1984 FA Cup and last season’s Premier League.

BT Sport will air the clash between Liverpool and Arsenal on Saturday evening as they go head-to-head at Anfield in a pivotal showdown in the race for a Premier League top-four spot.

The last five meetings have produced a staggering 22 goals, but Liverpool’s only league win in their last nine home games against Arsenal was a 5-1 victory in February 2014.

This fixture is among the most played games in the Premier League era, with neither side having been relegated since the debut season of 1992/93.

Five of the last eight meetings have ended in draws, including the last three matches, with Everton’s last victory over Spurs coming in December 2012.

Up next, Manchester City travel to the Stadium of Light to face a side at the bottom of the table.

Sunderland have won just one of their last nine league games and have failed to score in four of their last five top-flight matches – the exception being their 4-0 win at Crystal Palace.

The final match of the weekend is the London derby between West Ham United and Chelsea.

This match takes place at the Olympic Stadium and is live on Sky Sports’ Monday Night Football.

The sides have already met on this ground earlier in the campaign, with the Hammers defeating Antonio Conte’s Blues 2-1 in the fourth round of the League Cup back in October.

Slaven Bilic will be hoping for a similar outcome here to increase his team’s chances of a top-half finish.