The last time the hosts reached the semi-finals of this competition was in the 1999/2000 season, when they eventually went on to win the final against Tranmere Rovers.

Aston Villa have won this trophy five times in their history, their last success was back in 1996 when they beat Leeds United 3-0 at Wembley Stadium.

Coverage gets underway at 7.30pm on Sky Sports Football and Sky Sports Main Event with live streaming on Now TV and Sky Go.

The return fixture, which will also air live on Sky Sports, takes place on Tuesday 28th January at 7.45pm. 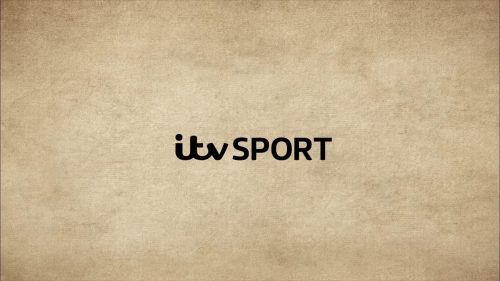 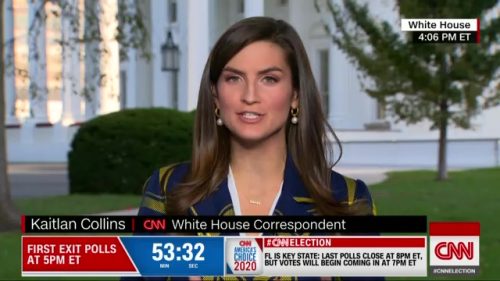