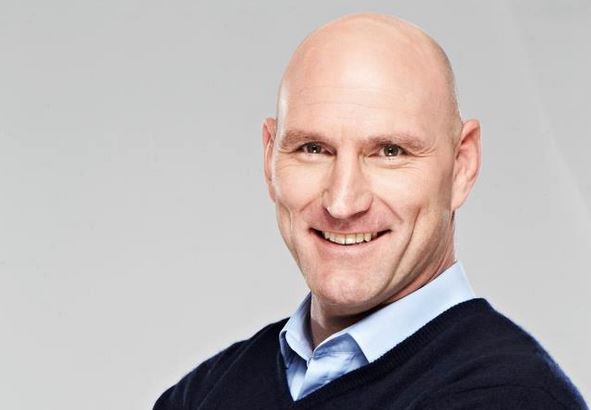 The England and Wasps hero, who was part of the triumphant national team of the 2003 Rugby World Cup, will be a headline figure for BT Sport, and will become a BT Ambassador.

BT Sport will broadcast exclusive coverage of up to 69 live rugby matches a season from the Aviva Premiership and Dallaglio will be a co-commentator for some live matches and studio pundit for other live clashes when BT Sport launches on August 1st.

Lawrence said: “I am genuinely thrilled to be joining BT Sport as its rugby expert. BT has huge ambitions for rugby union and I am delighted to be involved with that from the beginning.

“I hope that we can make BT Sport the place to watch rugby and I know it has some great new ideas to really put the viewer at the heart of the action.”