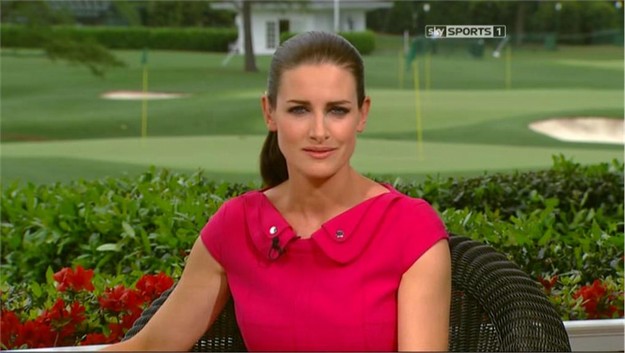 Kirsty Gallacher is to leave Sky Sports after “20 wonderful years” with the company.

The presenter has been part of Sky’s story on and off since 1998, but has decided it is the right time to do something fresh and new.

She played an important role in Sky Sports News establishing its position as the home of breaking news for sport.

She has made guest appearances on They Think It’s All Over and A Question of Sport. Gallacher presented Ant vs Dec – the popular strand on Ant & Dec’s Saturday Night Takeaway.

In 2005, Gallacher won the third series of the popular Channel 4 reality television series The Games. She then presented the following years alongside Jamie Theakston.

In 2008, Gallacher presented the new version of Gladiators on Sky1 alongside Ian Wright. She returned to Sky Sports News in May 2011.

Kirsty said: “I have had 20 wonderful years at Sky and will leave with the best memories. I am excited to start a new chapter.”