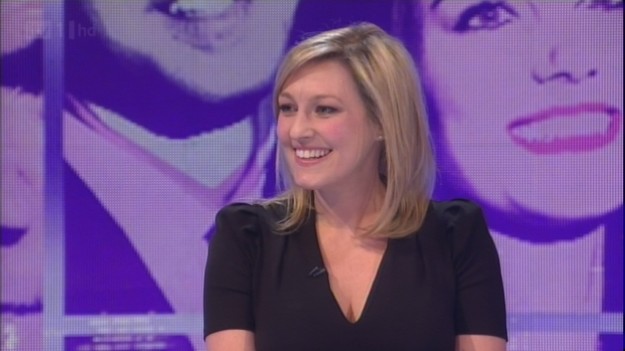 Sky Sports has announced the return of Kelly Cates to their presenters line-up.

An accomplished broadcaster, Kelly began her career on Sky Sports News in 1998 before moving on to BBC Radio 5Live’s 606 show and more recently presenting highlights coverage of the Football League on Channel 5.

She’ll present alongside Ian Holloway and she joins a team of EFL experts and analysts that includes Scott Minto, Don Goodman and Peter Beagrie to cover the 127 matches from across the three leagues available to Sky Sports viewers.

Speaking about her new role, Kelly said: “I’m so excited about coming back to Sky Sports and presenting live matches on Saturday evenings. The EFL is more competitive than ever, and there will be great stories for us to bring to viewers throughout the season. I’m joining a great team and I can’t wait to start.”

Kelly joins Scott Minto who will present matches scheduled for broadcast on Fridays and Sundays, as well as the Playoffs and Finals from Wembley, and Simon Thomas who will present coverage of the EFL Cup.