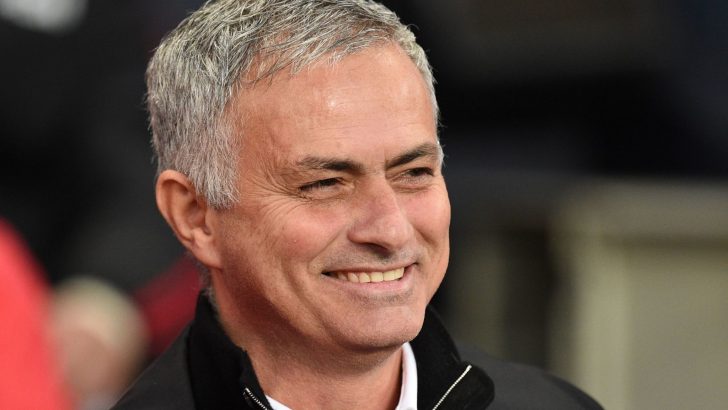 He will make his first appearance in the studio for Chelsea’s visit to Manchester United on Sunday 11th August. Coverage begins at 1pm ahead of Newcastle vs Arsenal, with kick-off at Old Trafford at 4.30pm.

“The Premier League is a special competition for me, one that takes so much hard work to win and you just can’t take your eyes off the matches every week,” said Mourinho

“Sky Sports is the home of the Premier League and it’s a pleasure for me to join this team and help to understand and explain what happened in each match.

“Football is a huge passion, it means so much to the fans, and I look forward to being part of the Premier League with them until I return to my place on the touchline.”

Mourinho, a three-time Premier League winner, brings success at home and abroad; a Champions League winner with Porto and Inter Milan and La Liga champion with Real Madrid, he has won trophies everywhere he has been.

At Chelsea he won back-to-back titles, as well as two League Cups and the FA Cup in his first spell, before going on to win the League Cup and Premier League in his second spell at Stamford Bridge.

At Old Trafford he took United to League Cup and Europa League success, completing the set of European titles for the Manchester club.