The BBC will broadcast further action from the SheBelieves Cup this evening as the 2020 competition continues.

Tonight’s encounter see England take on Japan at the Red Bull Arena in Harrison, New Jersey, as England continue their defence of the trophy.

Phil Neville’s side recorded an impressive 3-0 victory over Japan last year to secure the title, but they have not been at their best since the 2019 World Cup concluded and will be looking to get back on track before hosting Euro 2021.

Eilidh Barbour will be live on BBC Two and BBC Two HD from 5.50pm, before coverage switches to BBC Four and BBC Four HD at 7.10pm.

The SheBelieves Cup is an invitational women’s association football tournament held in the United States in late February or early March.

England will face Spain on the 11th March, live on BBC Four and the BBC iPlayer. 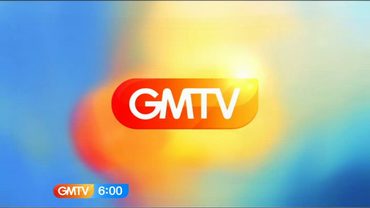 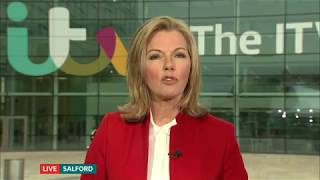