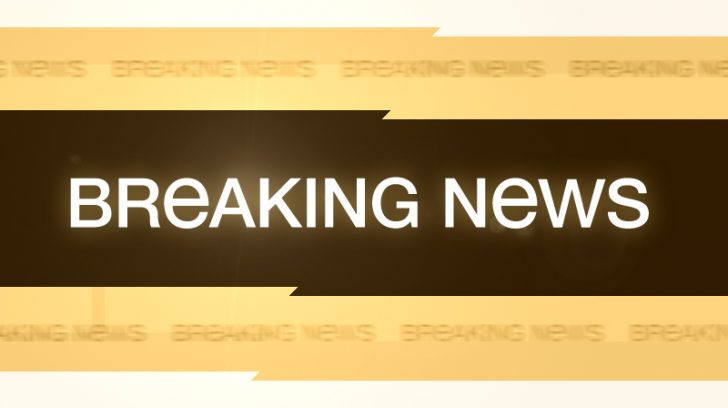 BREAKING — In the last few minutes, BT has announced that Jake Humphrey has quit the BBC to join the company to front its Premier League football coverage from the 2013/14 season.

It was reported last week that the BBC F1 presenter was in talks with the telecom giant, who was searching for a big-name personality to front its football coverage.

Reports suggested that Humphrey had been negotiating with the BBC over his contract which expires at the end of the year.

Jake said: “I am incredibly excited to be joining the team at BT not just because I get to fulfil a lifelong dream of presenting the Barclays Premier League but because of the fresh perspective that BT will bring to both sport and broadcasting in this country. To be a part of this young, vibrant team who are as passionate about sport, as I am, is a privilege.

“I’ve grown up at the BBC, and whilst I hope to work with them in the future, I’d also like to place on record my thanks to them. I am incredibly grateful to all colleagues, and of course the viewers, for their incredible support from CBBC all the way to Formula 1. My focus from the start of 2013 is on making BT’s coverage of football the best this country has ever seen.”