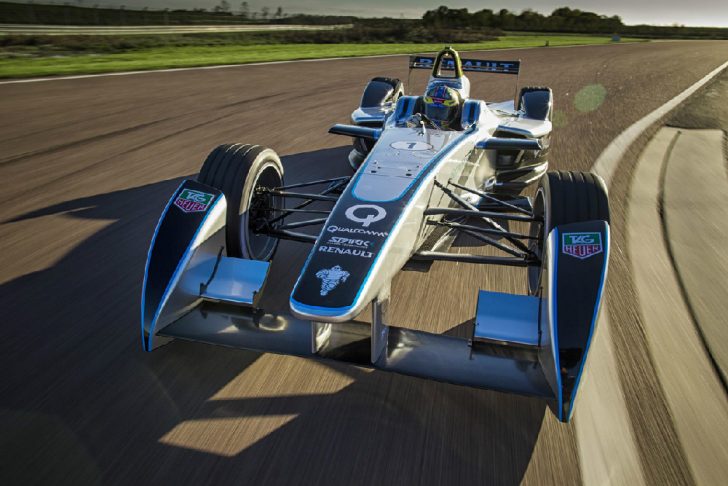 All 10 rounds of the 2014/2015 FIA Formula E Championship will be televised live and free-to-air in the UK after series organisers confirmed a broadcast deal with ITV.

Live coverage will be screened on ITV4 and ITV4 HD, alongside coverage on www.itv.com.

The programme will also be available via the on-demand ITV Player service.

All programmes will feature comprehensive coverage of each live race together with pre-race build-up – including highlights from the day’s earlier practice and qualifying sessions – podium celebrations and post-race interviews.

Niall Sloane, ITV’s Director of Sport said: “I’m delighted ITV4 will be able to bring viewers the opportunity to see this innovative new series – which promises top-level open-wheel racing with the iconic backdrops of some of the world’s most famous cities. The coverage of this series adds another new dimension to ITV4’s motorsport portfolio.”

ITV joins previously announced broadcasters FOX Sports and TV Asahi who have all committed to showing live coverage of Formula E races. The FOX Sports deal alone covers 88 territories around the world and a potential global audience of 180million households, whilst TV Asahi boasts a household reach of 51.4million.

Ali Russell, Chief Marketing Officer at Formula E, said: “We’re delighted to be announcing this partnership with ITV today and to be securing live, free-to-air coverage of all Formula E races for our UK fans – of which we’re confident there will be many. The UK is widely considered the home of motorsport and a very important market for Formula E. As such, with its unrivalled commitment to motorsport, ITV provides the perfect platform to showcase our new fully-electric series – which will also be racing in London in June 2015 – and to appeal to a new generation of motorsport fans.” 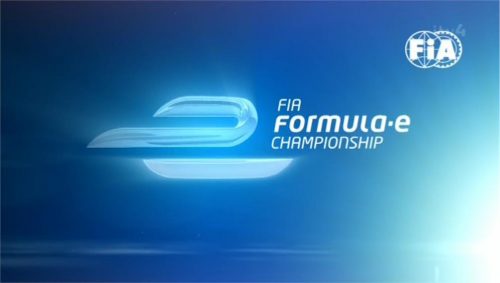 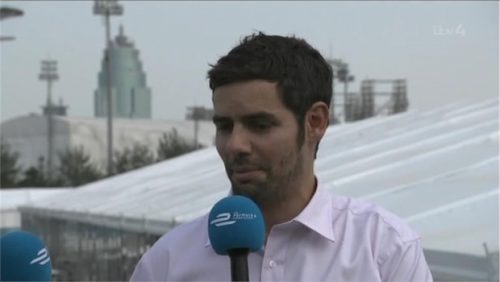 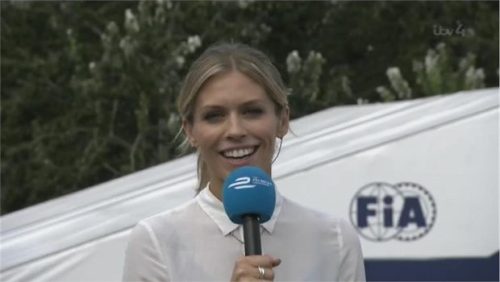