ITV to broadcast EFL highlights from 2022/23 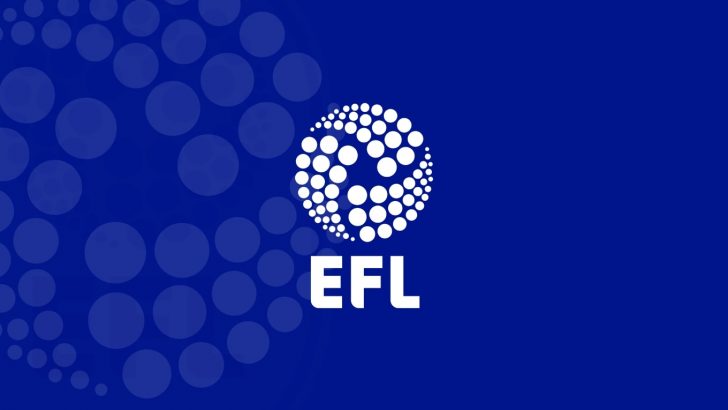 ITV will show highlights of the EFL from the 2022/23 season after the broadcaster entered into a two-season partnership with the EFL.

A comprehensive round-up of all the day’s action from across the EFL will be screened in the primetime slot on Saturday at 9pm on ITV4, with a repeat being shown on ITV later in the evening.

The programme will be repeated on Sunday mornings so viewers will be able to watch again on ITV.

Highlights of midweek fixtures, where a full round has taken place, will also be broadcast on ITV and ITV Hub, covering Sky Bet EFL matches.

A one-hour programme of highlights from the Papa John’s Trophy Final will be shown on ITV4 on the day of the final.