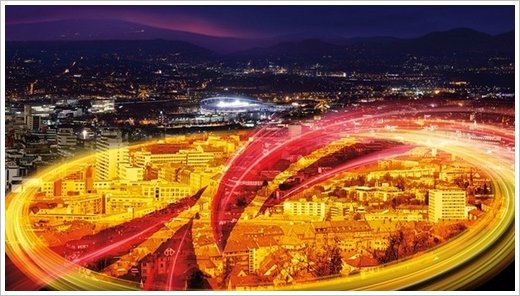 ITV and ESPN have won the rights to broadcast UEFA Europa League football for the 2012/13 – 2014/15 seasons, which will see the end of Channel 5’s relationship with the competition.

The majority of the ITV matches will air on ITV4 and ITV.com, with some matches featuring domestic teams from the quarter finals onwards shown on ITV1.

ESPN’s Europa League coverage will be led by Ray Stubbs while Jon Champion and Derek Rae will be in the commentary box.

Niall Sloane, ITV Controller of Sport said: “There is great demand from UK viewers to watch domestic teams performing on the European stage and I’m delighted that ITV is extending its long and successful relationship with UEFA to broadcast the top pick games from throughout the competition.”

Ross Hair, Managing Director, ESPN said: “The UEFA Europa League is one of the top football competitions in the world and a popular part of ESPN’s schedule. We’re delighted to not only renew our association with the competition in the UK, but to expand the number of games we will be able to bring fans, expand our football line-up and augment the growing range of sports we broadcast in the UK.” 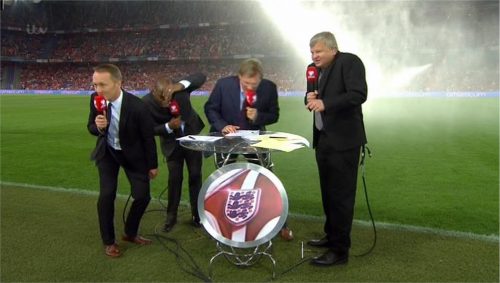 ITV Football Pundits SOAK up the atmosphere in Switzerland 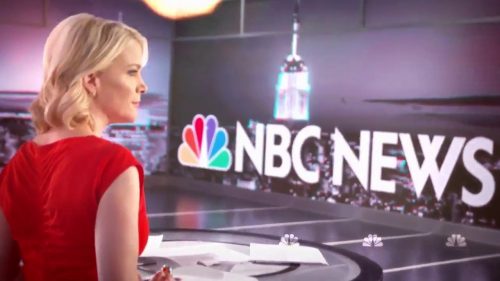