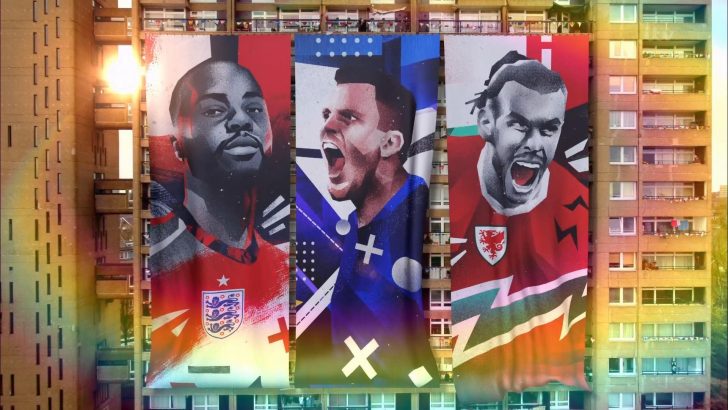 ITV will broadcast the final games of Group A in Euro 2020 this afternoon.

Italy host Wales at the Stadio Olimpico in Rome.

Roberto Mancini’s Azzurri became the first side to qualify for the knockout phase on Wednesday evening with their second consecutive 3-0 victory, this time against Switzerland.

A draw for Wales will be enough to guarantee their place in the last 16, and victory would ensure they finish top of the group ahead of the Italians.

Robert Page will be hoping he can inspire his players to produce a performance reminiscent of October 2002, when Wales famously defeated an Italian side containing the likes of Gianluigi Buffon, Fabio Cannavaro, Andrea Pirlo and Alessandro Del Piero 2-1 in front of 70,000 fans in Cardiff.

Page will surely have been calling on the knowledge of midfielder Aaron Ramsey, who plies his trade for Juventus, ahead of this game, while talismanic forward Gareth Bale will also be familiar with the Italian style of play from his games in the Champions League with both Tottenham Hotspur and Real Madrid.

Wales have been based in Azerbaijan for their first two matches of the campaign, while Italy have benefitted from the unique premise of this particular tournament and had home advantage for the entire group stage.

Mark Pougatch will be live on ITV and ITV HD from 3.55pm, where he will be joined in the studio by Hal Robson-Kanu, Joe Ledley and Robert Earnshaw.

Switzerland’s clash with Turkey will be shown on ITV4 from 3.55pm.