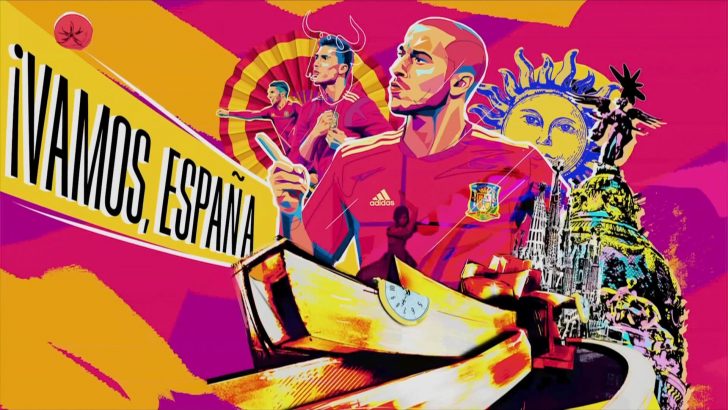 The Euro 2020 semi-finals get underway this evening as Italy take on Spain in a repeat of the 2012 final.

The match will take place at Wembley Stadium and will be shown live on BBC One.

The Azzurri, led by former Manchester City boss Roberto Mancini, have looked strong throughout the tournament.

They breezed through the group stage with maximum points and no goals conceded, and have overcome Austria and Belgium by consecutive 2-1 scorelines to reach the last four.

Spain’s route to the semis has been a rockier one, with Luis Enrique’s side finishing second in Group E, and winning a remarkable last-16 game with Croatia by a 5-3 scoreline.

They then needed a penalty shootout to overcome Switzerland in the quarter-finals, but all of that will be forgotten ahead of this clash with another of Europe’s most successful nations.

Gary Lineker will be live on BBC One and BBC One HD from 7.30pm, where he will be joined in the studio by Alan Shearer, Rio Ferdinand and Jurgen Klinsmann.

The match will also be streamed live via the BBC iPlayer. Highlights will air on ITV from 10.45pm.

The BBC will broadcast live coverage of the concluding quarter-final between Ukraine and England this evening. The match will be held at Stadio Olimpico in Rome, as the winners of the seventh and eighth last-16 matches battle it out. Gareth…