ITV will broadcast the Six Nations 2016 clash between Italy and England this afternoon.

It comes from the Stadio Olimpico in Rome, where the second round of fixtures is brought to a conclusion.

England have never lost against the Italians, and when they last travelled to the Eternal City for a Six Nations encounter they recorded an emphatic 52-11 victory, scoring seven tries in the process.

The Azzurri will certainly look to improve on that performance, and on their showing in last year’s tournament as a whole, when they managed one victory over Scotland but were soundly beaten by the rest of the opposition, which included home losses to Ireland, France and Wales.

Coverage starts at 1.00pm on ITV and ITV HD, where Mark Pougatch is joined in the studio by Jonny Wilkinson, Maggie Alphonsi and Clive Woodward. 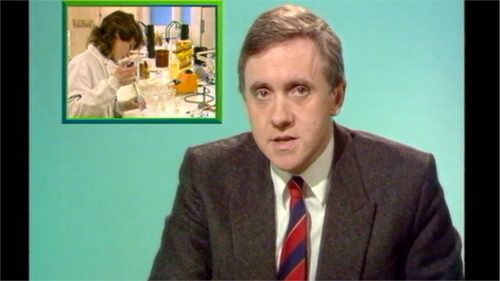