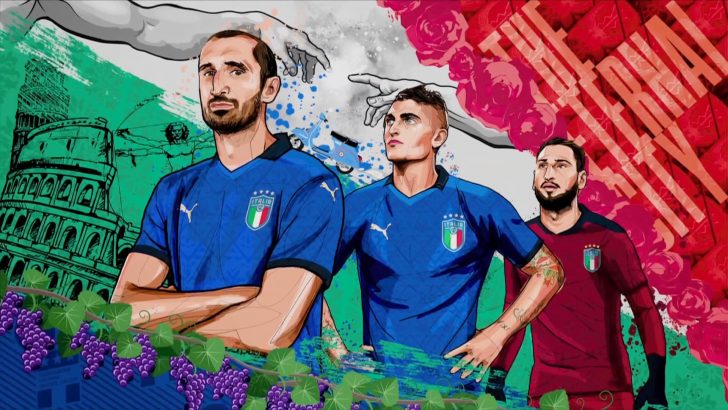 The match takes place at Wembley Stadium and will be shown live on the BBC.

The Italians have been one of the outstanding teams in the tournament so far, moving from dark horses to being one of the favourites to lift the trophy.

They defeated both Turkey and Switzerland 3-0, before dominating Wales in a 1-0 victory to stretch their winning record to 10 consecutive matches, all of which have been without conceding a single goal.

Austria finished second behind the Netherlands in Group C, defeating North Macedonia and Ukraine to progress beyond the opening group phase of a major tournament for the first time since 1982.

Gary Lineker will be live on BBC One and BBC One HD from 7.30pm, where he will be joined at Wembley by Alan Shearer, Rio Ferdinand and Jurgen Klinsmann.

The BBC will also show Wales’ clash with Denmark on BBC One from 4.00pm today.