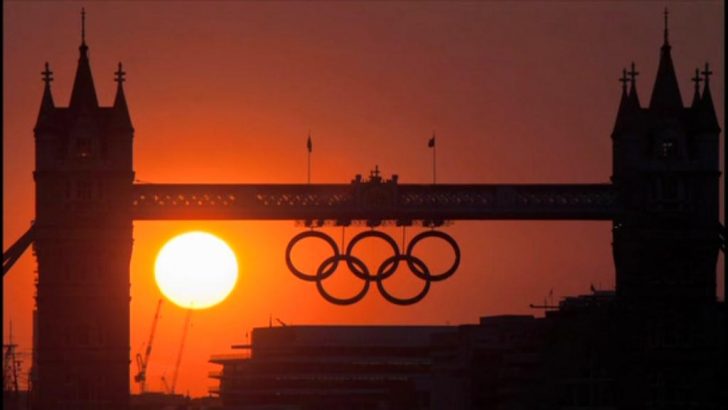 This special Director’s cut version features extended highlights of the Ceremony including Rowan Atkinson’s performance with the London Symphony Orchestra, David Beckham driving a speedboat and the Queen’s `parachute’ entrance into the stadium.

The programme also reflects on the musical offerings of Paul McCartney, Emeli Sande and Arctic Monkeys, in addition to the lighting of the cauldron and memorable moments from the Athletes’ Parade.

The programme will air from 7pm – 9.30pm this evening on BBC Three..

The BBC and ITV have confirmed their broadcast selections for the last 16 stage of Euro 2020. The BBC will show Wales’ clash with Denmark on Saturday 26th June at 5.00pm, and Germany’s visit to England on Tuesday 29th June… Read more