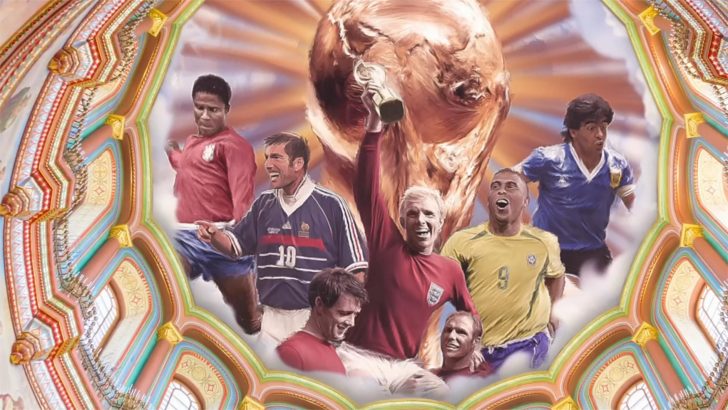 Iran take on Portugal at the Mordovia Arena in Saransk this evening, as the teams play their final fixture in Group B of World Cup 2018.

There is everything to play for in this encounter, as a win for either side would see them clinch a place in the last 16.

A draw would also be enough for Portugal, but not Iran due to their inferior head-to-head record against Spain.

These nations were also drawn alongside each other at the 2006 competition in Germany, and the Portuguese will have fond memories of that encounter, given that the 2-0 victory they secured contributed to them topping the group to progress to the knockout stage.

Despite the win, the contest was much closer than anticipated, with both goals coming in the second half, including an 80th minute penalty from Cristiano Ronaldo.

While Iran have never made it beyond the group stage at a World Cup, they do have a respectable pedigree at the Asian Cup, and have reached at least the quarter-finals at the last six editions, including two third-placed finishes, so they do have experience of reaching a knockout phase.

During qualifying for this World Cup they also had a prolific goalscorer they could rely on in Sardar Azmoun, who plays his club football in Russia, and scored 11 times, while several of the players usually called up to their squad also play in Europe, including regular captain Ashkan Dejagah, formerly of Nottingham Forest and Fulham.

Match coverage begins at 6.30pm on BBC One and BBC One HD, where Gary Lineker presents. 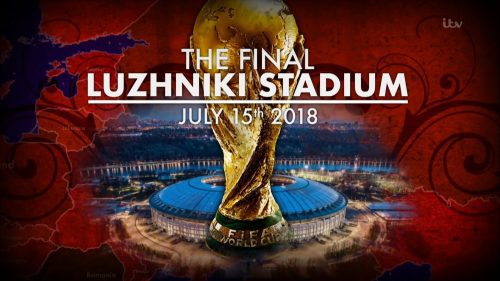 France face Croatia in the final of World Cup 2018 this afternoon. The match takes place at the Luzhniki Stadium in Moscow, as the two countries do battle for the right to succeed Germany as world champions. The French topped…

ITV will broadcast the World Cup 2018 third place play-off between Belgium and England at Saint Petersburg Stadium this afternoon. Neither team will be particularly happy with their participation in this fixture, having come so close to playing in the… Croatia take on England in the second semi-final of World Cup 2018 this evening, which takes place at Luzhniki Stadium in Moscow, and features the winners of the third and fourth quarter-finals. Having gone the distance against Colombia in the…