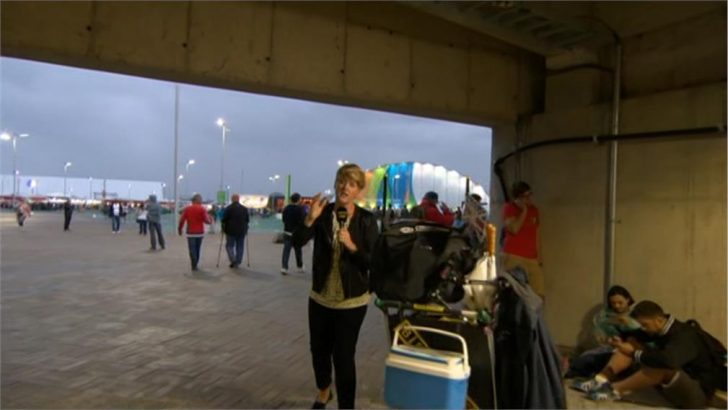 The BBC’s Olympic shopping trolley is back in action for the 2016 games in Rio.

The trolley made its debut during the 2014 Winter Olympics, where presenter Clare Balding and her team used the trolley to broadcast live from around the Olympic park in Sochi, Russia. 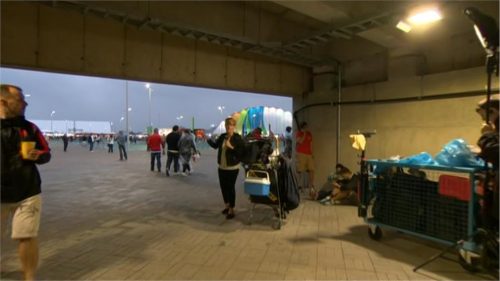 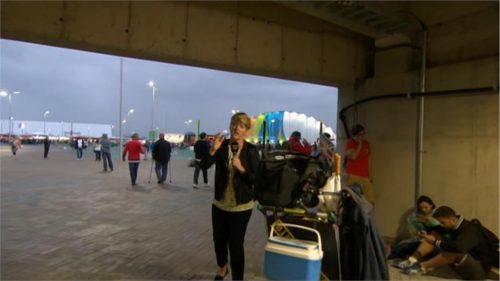