Sky Sports will broadcast the UEFA Nations League match up between Iceland and England this evening.

The match will be shown live on Sky Sports Main Event and Sky Sports Football from 4.30pm.

This Group A2 match takes place at Laugardalsviollur in Reykjavik, and is the first of six games England will play in this competition with a trip to Denmark to come on Tuesday.

Iceland and England have only met three times before with one of those meetings being the 2016 European Championship.

Goals from Sigurdsson and Sigthorsson cancelled out Wayne Rooney’s penalty in the fourth minute, which saw England eliminated.

Tonight’s game kicks-off at 5pm, and will also be stream live via Sky’s internet services, Now TV and Sky Go. 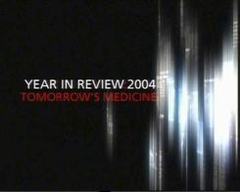 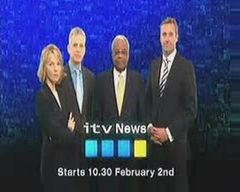