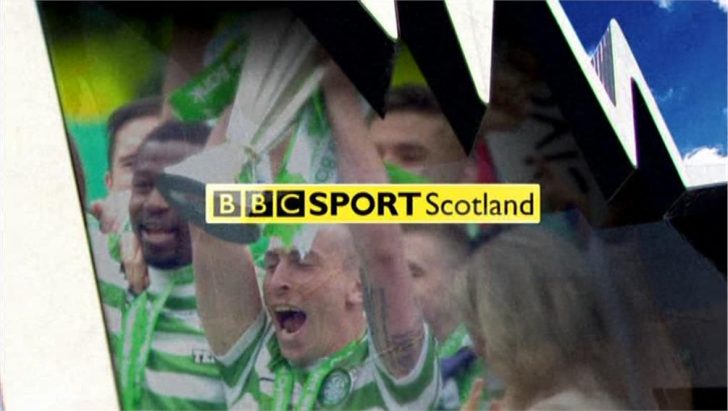 BBC One Scotland will air the international friendly between Hungary and Scotland this evening.

The match takes place at Groupama Arena in Budapest.

Alex McLeish began his second spell in charge of the national team by calling up six new faces including Manchester United midfielder Scott McTominay and Wolves full-back Barry Douglas, while former skipper Darren Fletcher has been left out.

The Scotland boss will be hoping that the new additions to the squad will impress as they push for places ahead of the Euro 2020 qualifying campaign which begins this autumn.

Rob Maclean will be live on BBC One Scotland from 6.55pm. Commentary comes from Liam McLeod and Steven Thompson.