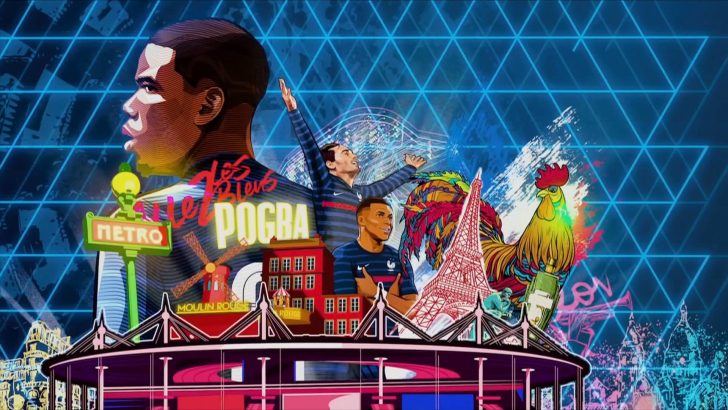 Hungary take on France in Group F of Euro 2020 this afternoon.

The match takes place at the Puskas Arena in Budapest and will be shown live on the BBC.

The Hungarians put up a good fight in their opener against holders Portugal and were level until Raphael Guerreiro’s 84th-minute opener, but a late brace from Cristiano Ronaldo ensured the match resulted in a perhaps harsh 3-0 scoreline.

The French are bidding to go one better than when they were runners-up in 2016 and got off to a good start with a 1-0 win over Germany, with a Mats Hummels own goal dividing the sides.

Gary Lineker will be live on BBC One and BBC One HD from 1.15pm, where he will be joined in the studio by Alan Shearer and Alex Scott.

ITV will broadcast Portugal’s clash with Germany from 4.00pm, while BBC One shows Spain v Poland at 7.30pm.