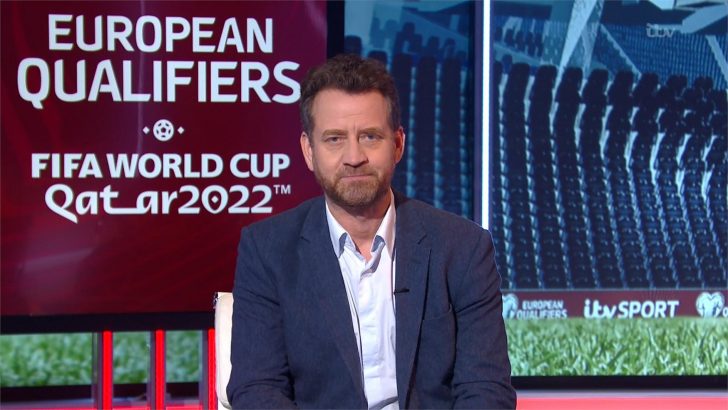 This is England’s first match since they suffered heartbreak when they were beaten by Italy on penalties in the Euro 2020 final two months ago.

They will be looking to bounce back with a win, but face a tough test against the Hungarians, who were unfortunate to be drawn in the `Group of Death’ at the Euros.

They went out with their heads held high after conceding three late goals to Portugal before earning draws against France and Germany.

Mark Pougatch will be live on ITV and ITV HD from 7.15pm, where he will be joined in the studio by Emma Hayes, Roy Keane and Ian Wright.

ITV will broadcast highlights at 10.45pm.