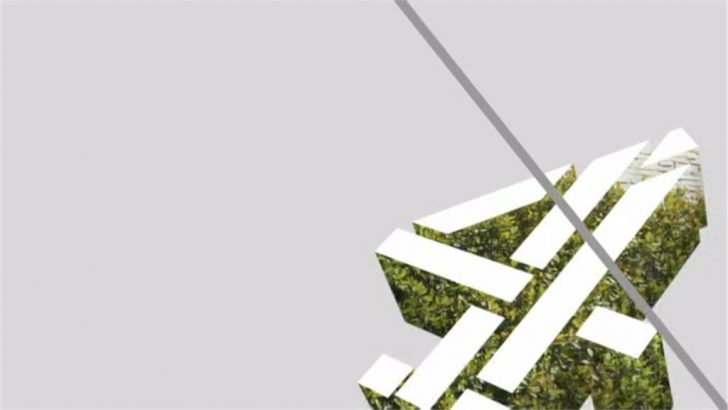 England travel to Hungary this evening for an UEFA Nations League Group A3 encounter, which takes place at Puskas Arena in Budapest.

This is Gareth Southgate’s first opportunity to see his squad in action since two friendly victories over Switzerland and Ivory Coast in late March.

The England boss will be keen for his players to lay down a marker in this opening contest, with Germany and Italy the other countries in this group.

The Three Lions travel to Munich on Tuesday, before consecutive home games against Italy and Hungary, with all four games taking place over the next 10 days.

Highlights will air on Channel 4 from 9.45pm.