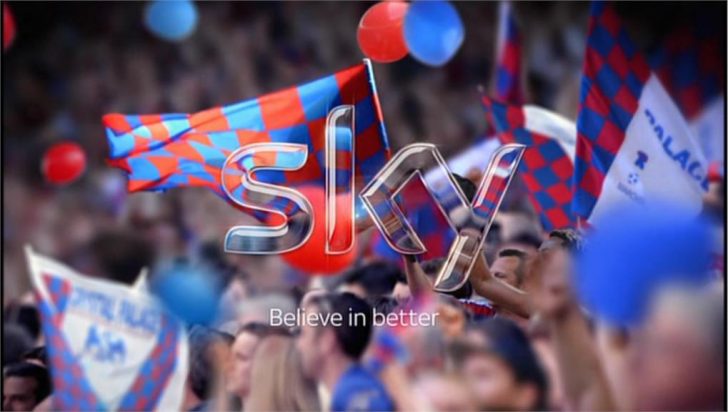 According to the Daily Mail, Holly Willoughby, James Corden and Vernon Kay are being suggested as Sky look to differentiate their coverage.

The broadcaster will be showing 12 Friday night games from next season as part of the new TV deal.

The managing director at Sky Sports, Barney Francis, has asked staff to think ‘out of the box’ to make Friday Night Football different.

Sky will show a total of 126 Premier League games from next season, while BT Sport will air 42 throughout the 2016-17 season.

Nothing has been confirmed, but This Morning presenter Holly Willoughby is working alongside Frank Lampard – who is expected to join Sky when his Football career comes to an end – on a new series of ITV panel show Play To The Whistle. 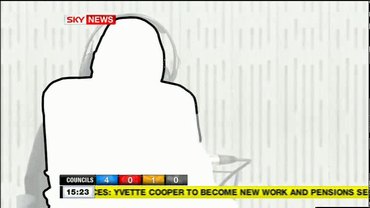 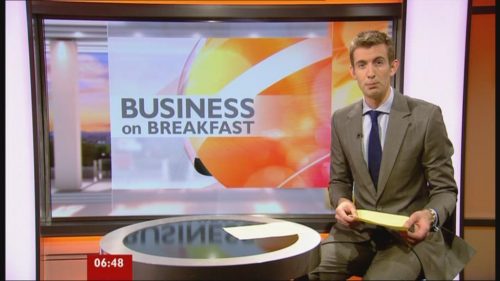